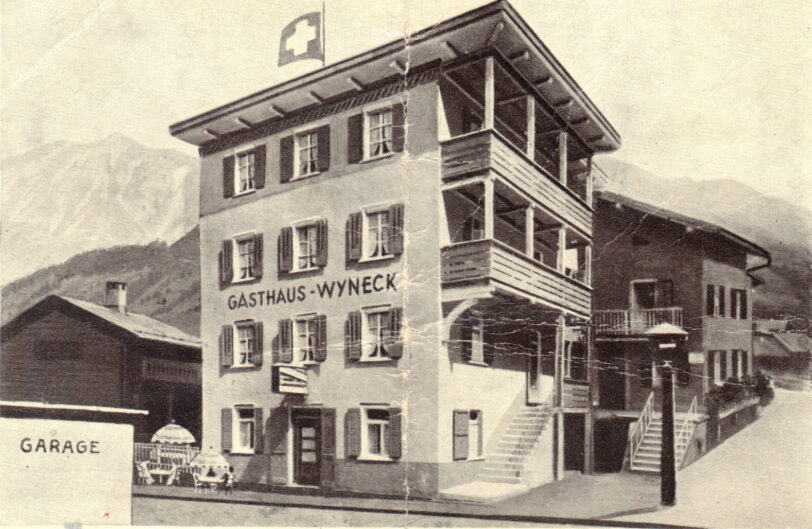 Warmly welcome to the Wynegg

1878 opened by Leonhard Guler – great-grandfather of the unforgotten Ruth Guler – under the name «Wyneck». In the beginning mainly summer guests appeared by stage coach to Klosters and had been  accomodated and entertained in the Wynegg.
Around 1900 the sons Christian and Johann Guler took the reins. Nevertheless they experienced and influenced as mountain guides the development of winter sports in Klosters.
Since the 1930s was Paul Guler – father of Ruth Guler – hotelier of the Wynegg and built in a central heating ad a telephone. With it the Wynegg was one of the first hotels with this comfort of its days. Paul Guler was moreover original member of Swiss ski School Klosters in 1932 and they say that he brought the British as holiday guests to Switzerland. He and his father also worked as a mountain guide, taking painters, among others, to the most beautiful peaks in the region. So it happened that e.g. Alois Carigiet became a good friend of the family and left his art in the dining room of the Wynegg.
Paul Guler passed away in 1945, whereupon his wife with the daughters Ruth and Paula, and soon afterwards Ruth on her own managed the hotel. Only after 1945 did the “Wyneck” become the “Wynegg”.

They say, Ruth Guler treated each guest the same: no matter if it was the farmer from the neighborhood or one of the British royals. Her sometimes brisk but always cordially manner attracted numerous guests and still gives rise to many anecdotes. The journalist and celebrity Tara Palmer-Tomkinson said, Ruth Guler ran the hotel like a boarding school, thrown out the guests out of the bed at 8 a.m. and shouted through the house: “Come on, get up!”
Exactly that made her unique and very popular.
Until 2013 the Wynegg only had an analog telephone – then we (Andri Fasser, Hitsch Florin and Cedric Müller) lead it into the new era.
By Mrs Guler it avanced to the meeting point for guests and locals  – and we continue to do this with great passion and a lot of heart and soul.

There are still many exciting pages to be written in the more than 100-year history of the Hotel Wynegg. Be a part of it. Visit us and experience a great piece of tradition in a family atmosphere.

We give everything to create you an unforgettable stay!

That’s close to our’s heart every day. But how do we manage that over and over again, you ask yourself? Quite simply: By relying on the best team and highly personal service!

It is important to us that we always respond to your needs in an easy manner – a healthy, relaxed atmosphere is simply part of a vacation, right? In short: we are here for you! 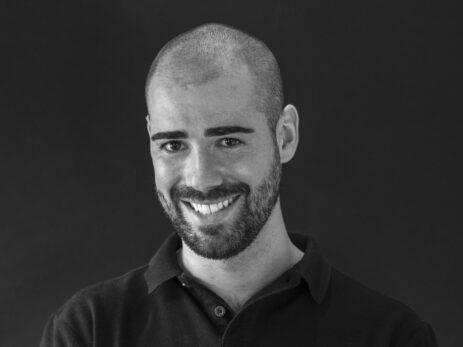 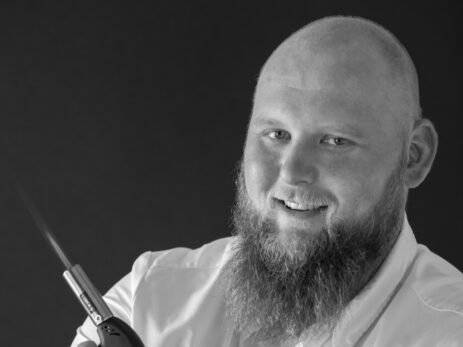 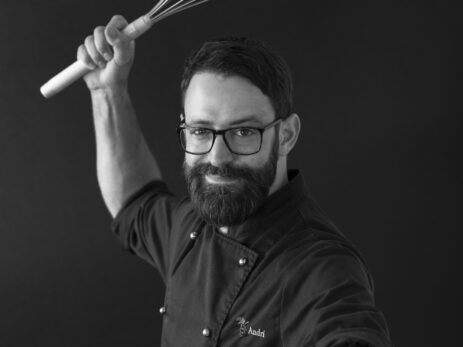 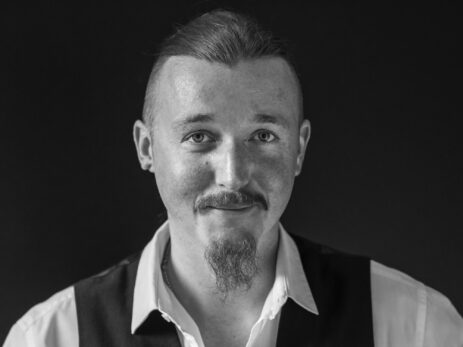 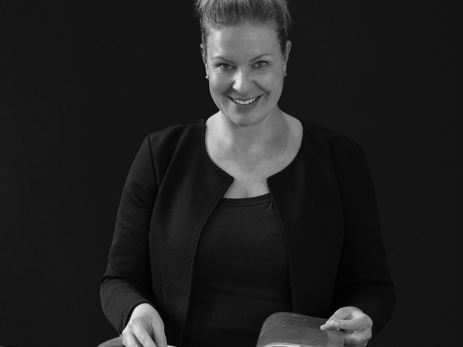 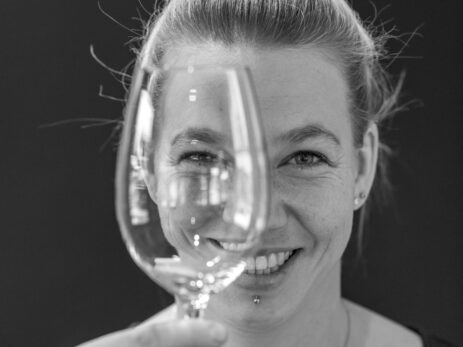 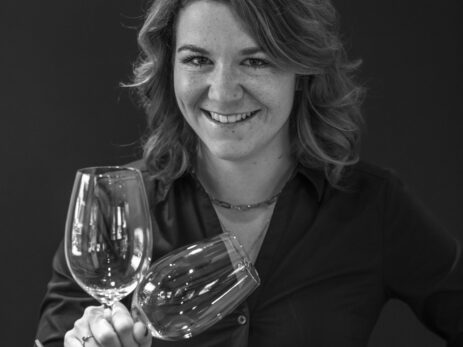 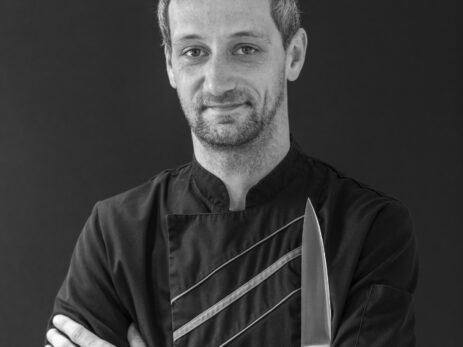 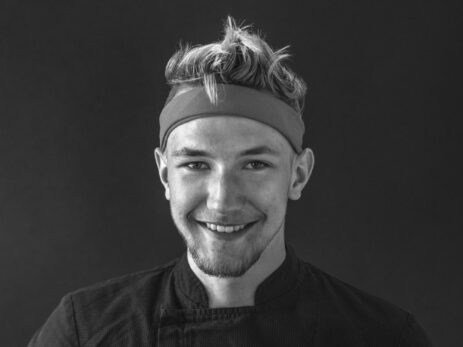